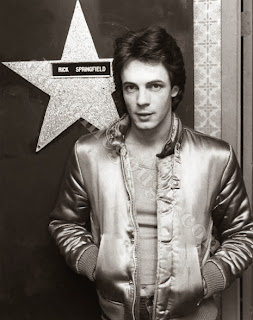 Although Australian singer-songwriter Rick Springfield will always be best remembered for infectious early '80s pop-rock hits like "Jessie's Girl", "Don't Talk to Strangers" and "Love Somebody", he was by no means a newcomer to the scene during his massive '80s success.
A major star in his homeland since the late '60s, where he rubbed elbows with the likes of Bon Scott (Later of AC/DC) and Darryl Cotton (Later of Cotton, Lloyd & Christian), young Rick initially hit it big Stateside as early as 1972, when his first solo smash, "Speak to the Sky", made the U.S. Top 20.

The adjoined album "Beginnings", which was recorded in England, however failed to repeat this initial success, and so did the follow-up single "What Would the Children Think?".
﻿
Capitol, Rick's record company tried to promote him as the new David Cassidy.  Trouble is, though, he wasn't.  The completely self-penned "Beginnings" contained some serious lyrics about divorce, suicide and homosexuality - not exactly your typical teen fodder.  Still, his handsome mug was all over 16 magazine and Tiger Beat.
The critical backlash was inevitable and Rick struggled for the rest of the decade to present himself as the ambitious and serious artist he claimed to be.  "Beginnings" was a flawed but fine debut which deserved better. 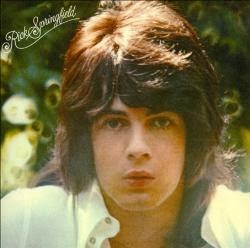 Rick's rather recent biography "Late, Late at Night" is a riveting read covering his 40 plus years in the music industry.  The highs, the lows, the sex, the drugs, the Rock and Roll.
His reoccurring bouts with both depression and sex addiction - hence the heavy title - are also well and truly documented. 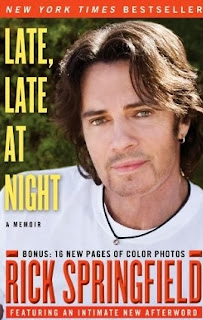