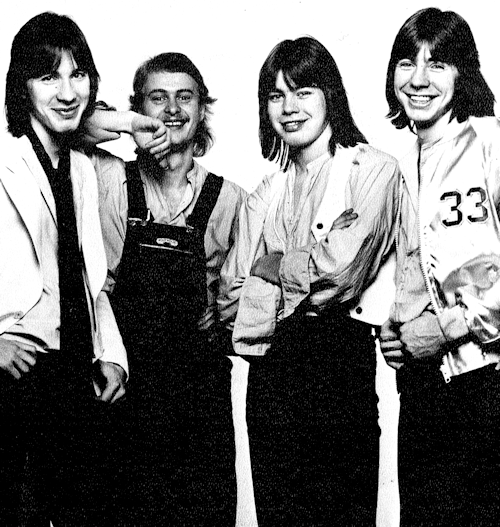 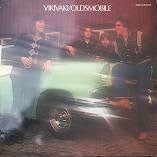 ﻿
A year later, Icelander Steinar Árnason had replaced Tommy Eriksson on bass and the quartet recorded debut album "Oldsmobile", which was then released on Polydor Sweden (#2462 149).
Fast forward a couple of years and a third Gíslason brother Gunnar (Guitar, vocals) had been drafted in, in place of Christer Modin, and Kenny Olsson had replaced Tommy Eriksson on bass, and Vikivaki's best-known work, the album "Cruising", was releasead via CBS Europe (# 82009) in 1977. 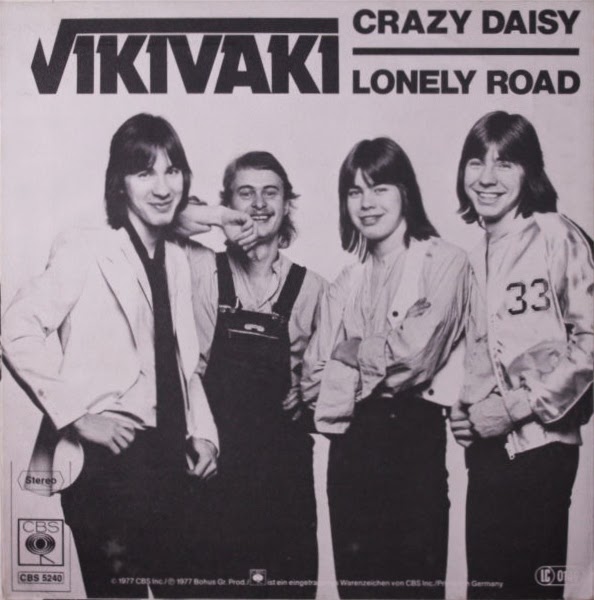 Produced by occasional ABBA collaborator and an all-around Swedish pop legend Claes af Geijerstam, "Cruising" is an ambitious piece of work taking in various music styles, including disco-lite (Sample lyric: "K.C.& the Sunshine Band, Tina Charles and George McCrae.  They turn you on and up the way you want to, and it's all you care to play"), Status Quo-esqe rock and American sounding soft rock.  Meanwhile, image-wise at least, Teen Pop seems to have been the order of the day.  Hilarious 7" promo sampler courtesy of CBS Sweden has to be heard to be believed (scroll down). 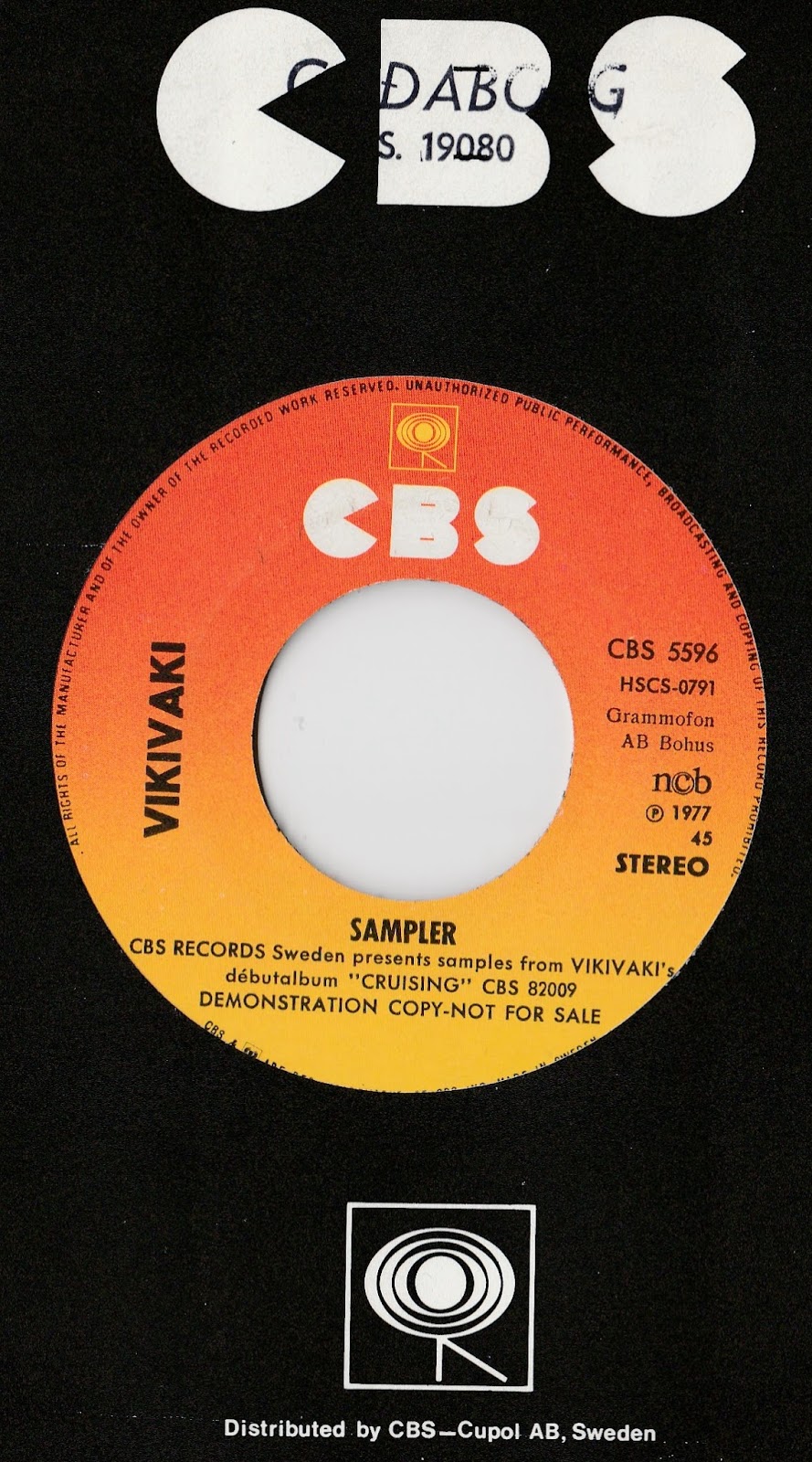 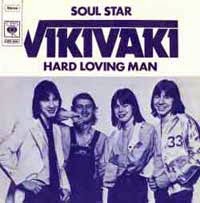 Seemingly, by 1979, Vikivaki was down to the trio of the Gíslason brothers and, as such, recorded released their final single in Sweden (and, presumably, in Swedish) only: "Motorcykel"/"Tokyo" (Bohus # BGS 532).
Around that time, I read somewhere that Vikivaki had changed its name to Iceland.  However, then the trail goes cold...(no pun intended :-)
As always, any and all further info would be greatly appreciated.
My appreciation to Musikon.se. ﻿ 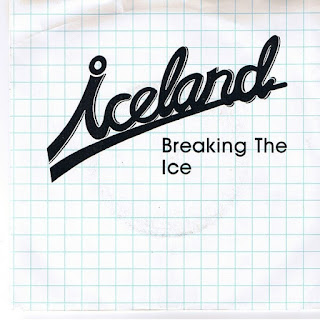