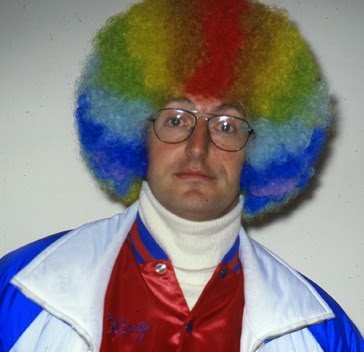 Like it or not but disgraced former pop impresario Jonathan King does warrant his chapter in the history of '70s Teen Pop.  Not only did he produce - and appear on - the first couple of the Rollers 45s, as well as providing similar services for Rosetta Stone's 1978 single "Sheila", but through his remarkable early to mid '70s indie label U.K. Records he did launch the careers of a handful of minor Teen Pop acts, to boot - not to mention a couple of pop-rock groups called Genesis and 10 cc. 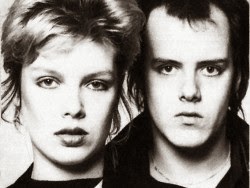 ﻿
Ricky Wilde is Marty's son and Kim's older brother.
In the era of Cassidy and Osmond, Jonathan King wasn't alone in the assumption that the time was ripe for a homegrown British teen idol or two.  Having previously produced the Rollers' first hit "Keep on Dancing"  for Bell Records in 1971, he clearly knew a thing or two about such things.  Nonetheless, Ricky Wilde had to wait until the early '80s for his time to truly come.  And then as a backing musician and a co-writer, with his dad Marty, of his sister Kim's most enduring hits such as "Kids in America" and "Chequered Love".  However, Ricky recorded several non-charting singles for Jonathan King's U.K. label from the early to mid '70s; the best of which is probably the Glam-sounding "Teen Wave" from 1974...


Actor/singer Simon Turner was another early '70s Jonathan King discovery.  And another flop as far as chart (non) action went.  "17" though is quite good, while an opportunistic and lacklustre cover of David Bowie's "The Prettiest Star" probably got the most attention at the time...
﻿
During the late '80s Simon released a pair of records as The King of Luxembourg﻿.  The Japanese were somewhat impressed.  And perhaps rightfully so.  "The Picture of Dorian Grey" is a lost '80s indie gem for sure...
﻿
Brendon, yet another JK protegee, fared a bit better than both Wilde and Turner, since at least he managed to score a sole, belated Top 20 U.K. hit in 1977 (Via Magnet Records) with 1976's "Gimme Some" - a Glam-ified cover of U.S. soul singer's Jimmy "Bo" Horne 1975 Disco hit, originally done by K.C. & the Sunshine Band, no less.
﻿
Further single releases, such as a cover of a strong ABBA album track "Rock Me", failed to ignite interest and Brendon inevitably faded back into obscurity...﻿
Of Brendon, Jonathan King himself has this to say:

,,We made the mistake of getting him to do many covers, and he hit the Top 20 with Gimme Some, but we should have encouraged his writing skills." 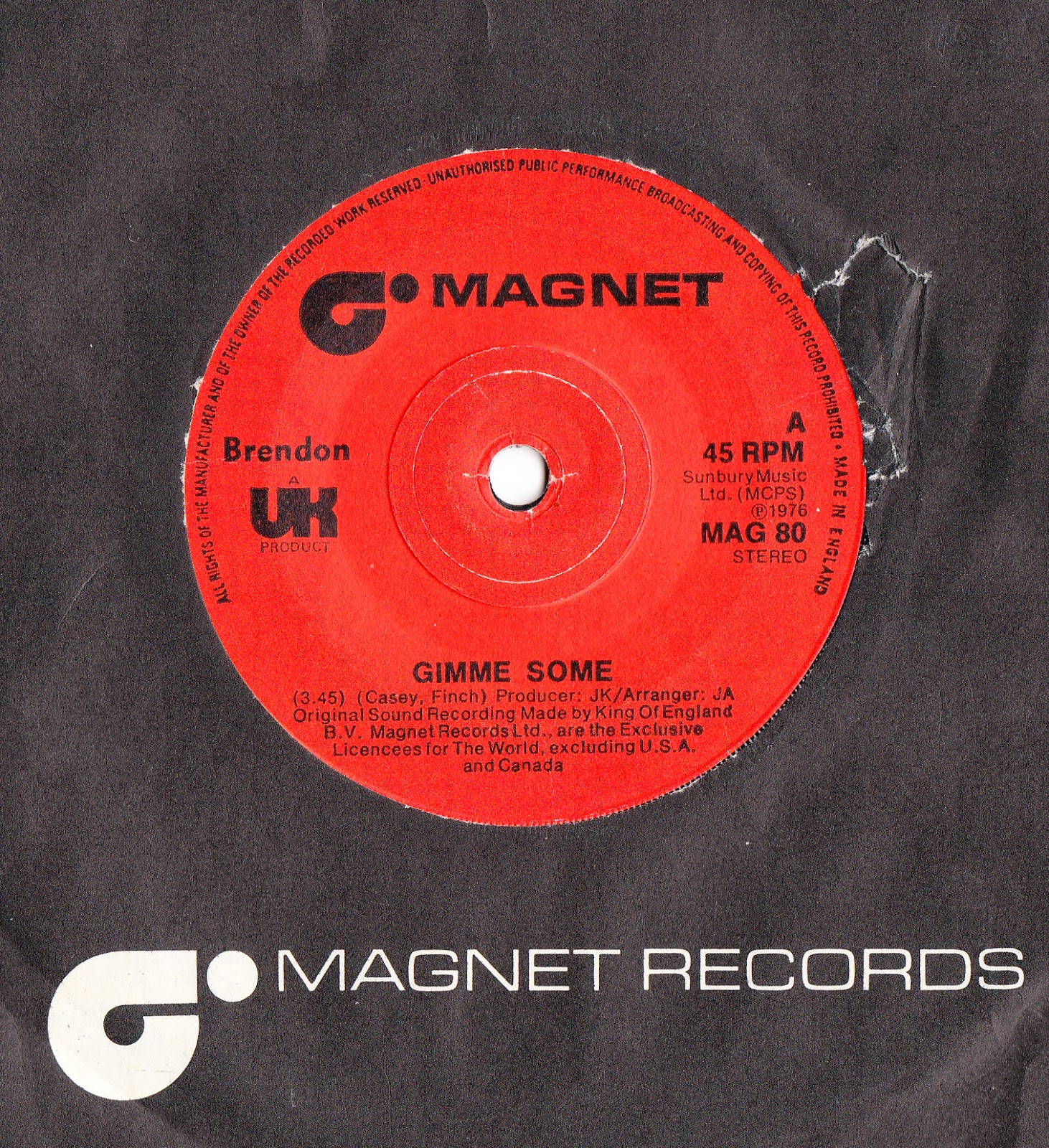 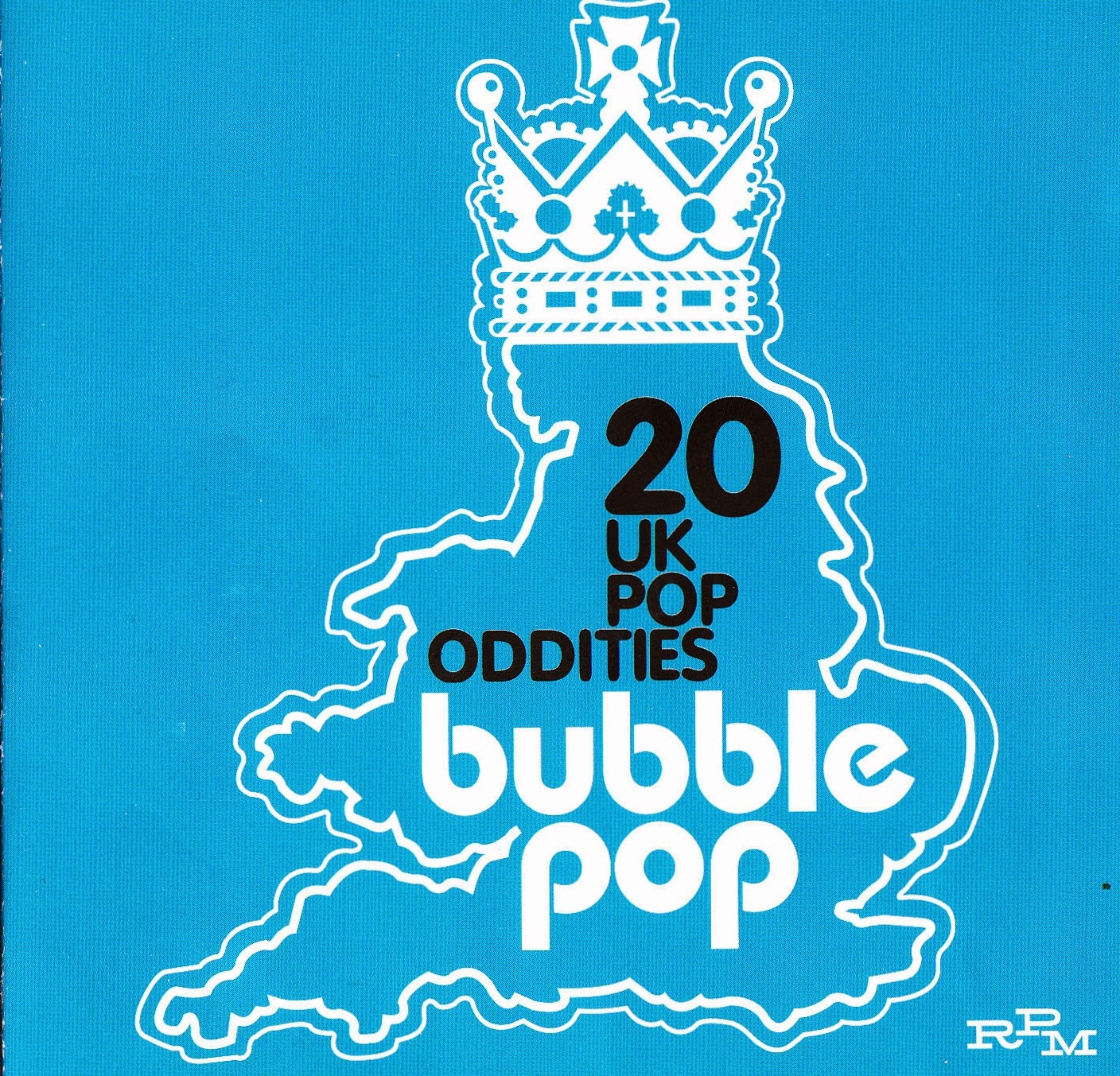 Or, if you're feeling especially adventurous... 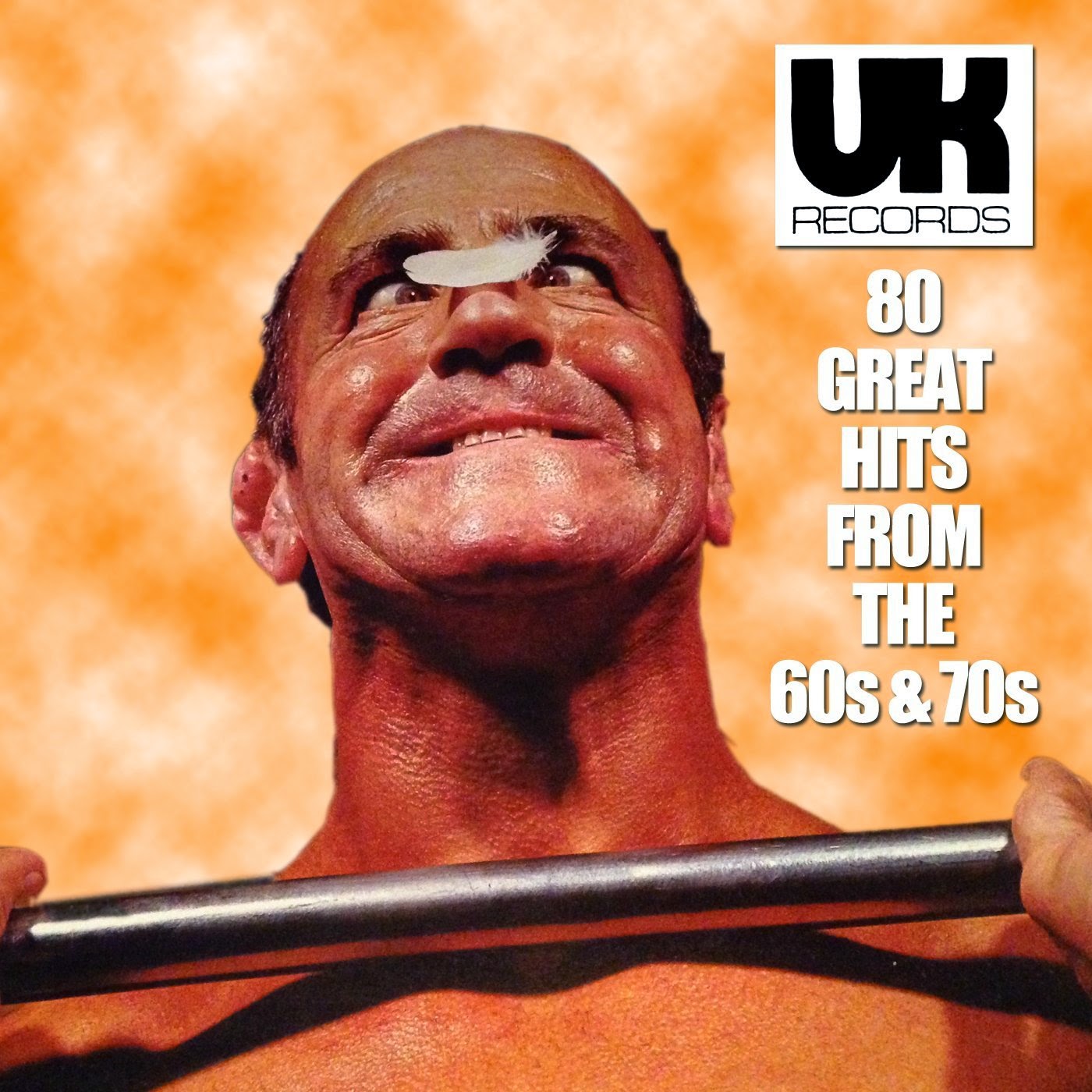