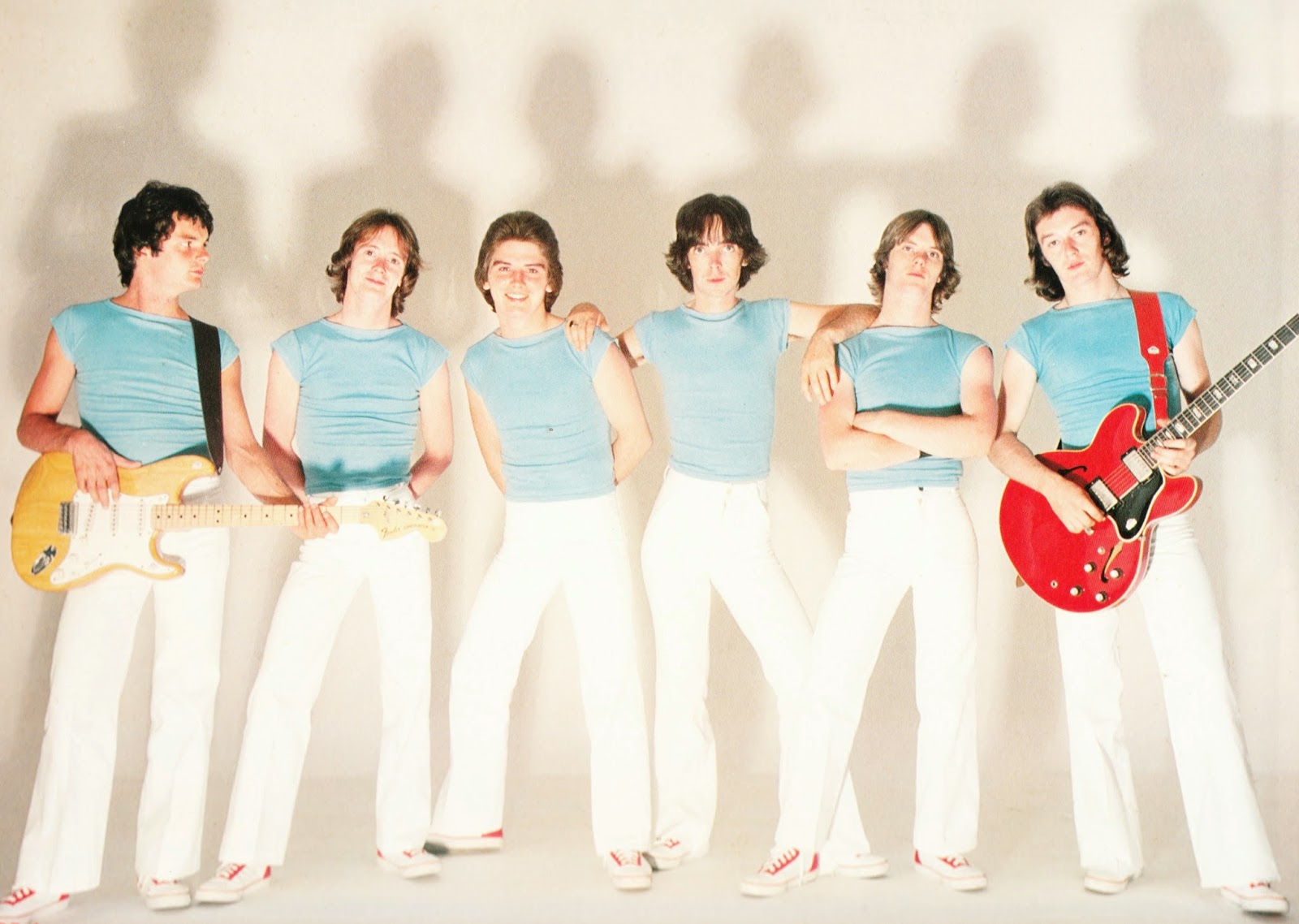 ﻿
By the mid '70s Wayne Bickerton and Tony Waddington were reputable veterans of the music business.  Having cut their teeth a decade or so earlier with ex-Beatle Pete Best's band, variously named the Pete Best Combo or the Pete Best Four, their later claim to godlike fame is to have written and produced "Nothing But a Heartache" (as well as the subsequent album) by American girl group the Flirtations - a mind blowing classic of the genre and my ring tone.  Yes, it really is that good...


However, by 1975 Messrs Bickerton & Waddington had established their own label State Records, which was distributed by Polydor, and were enjoying hits with the Rubettes - most notably the incomparable "Sugar Baby Love"(1974) - as well as whimsical sister/brother act Mac & Katie Kissoon.
﻿
It was not altogether unreasonable though that a songwriting/producing team of Bickerton/Waddington's stature and strength would want a piece of the '70s Teen pop cake.  After all, 1975 was the year Rollermania swept Great Britain.  And, consequently, since all things Scottish were all of a sudden "in", it didn't seem like a bad idea at the time to go looking for talent north of the border.
Enter Shorty, which were formed in 1974 by a pair of Glaswegian brothers Alan (Rhythm guitar) and Tam (Drums) Stewart, and Ian (Lead guitar) and Gordon Harris (Lead vocals).  Soon another lad, Owen Mullen joined on bass, but he was later replaced by Rob Ainsley.  Then, after being signed by State Records in 1975, Alan Campbell joined on keyboards. 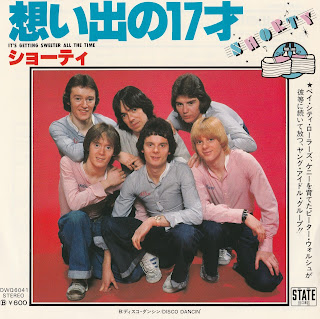 Debut single "It's Getting Sweeter All the Time"/"Disco Dancin'" (STAT005) was issued in July 1975.
﻿
An obvious late '50s/very early '60s pop homage not dissimilar to the material the Rollers made under the tutelage of Martin & Coulter, the single failed to chart in the U.K., although it reportedly enjoyed some success in France. 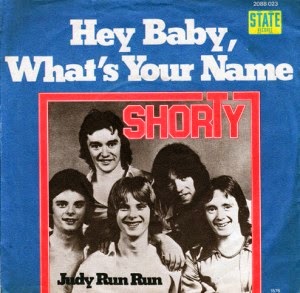 Second single "Hey Baby, What's Your Name"/"Judy Run Run" (STAT019) appeared in March 1976.
Again, chart success eluded Shorty on the home front, although﻿ continental Europe was still a vital market and Japan was beginning to show some interest as well.
Third and - seemingly - final single "Fools and Lovers"/"Don't You Ever Go" (Late'76/early '77) seems to have been issued in Japan only, but do correct me if I'm wrong.
﻿
The sole, self-titled﻿ Shorty album seems to have been released in Europe around the same time, although its Japanese counterpart appeared sporting a very different sleeve after a successful Japanese tour in late summer 1977. 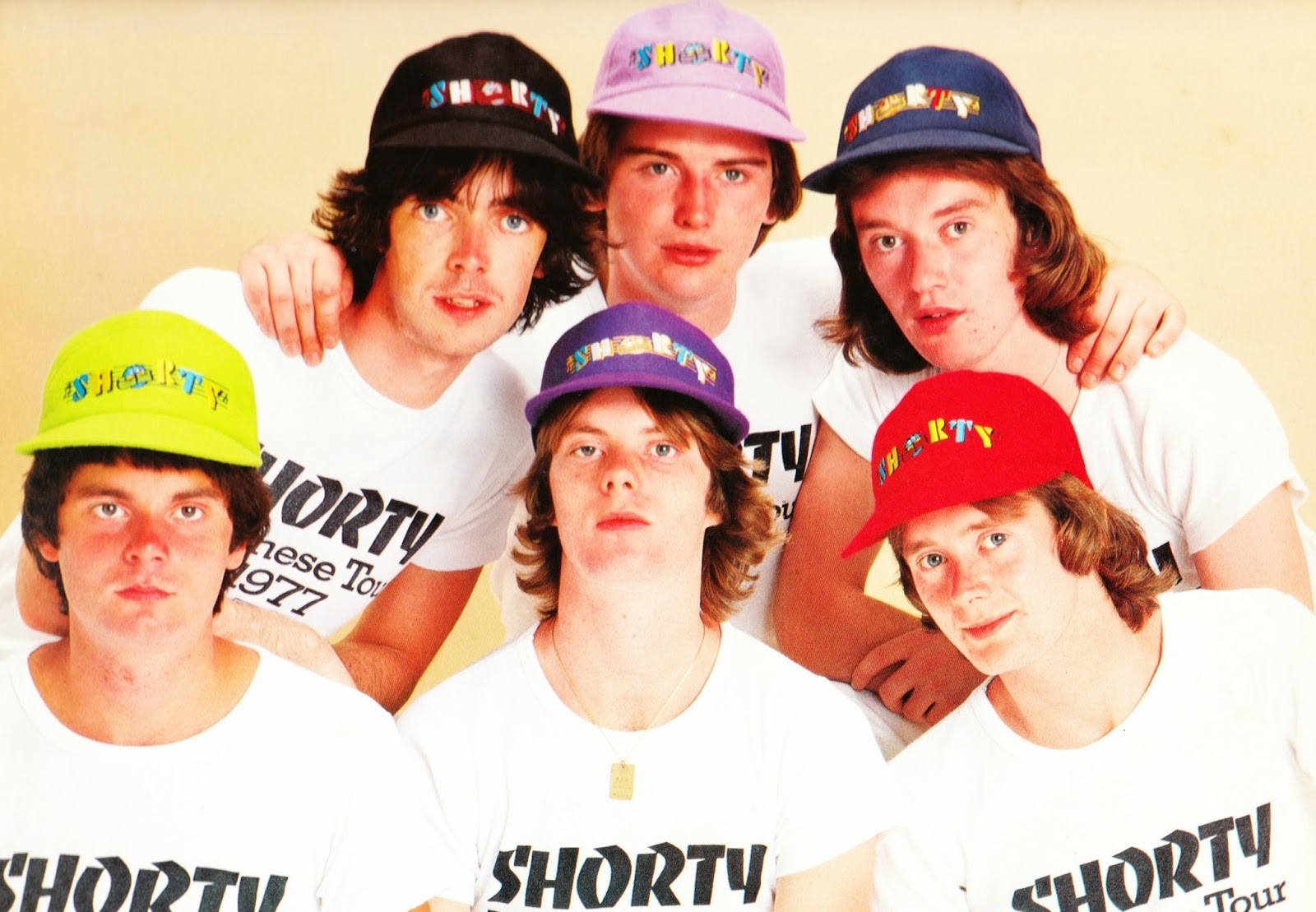 Containing all of the aforementioned single tracks, predictably the album was mostly written and produced by Bickerton/Waddington, safe for a couple of songs which were written by keyboard player Alan Campbell.
A few of the songs had previously been recorded by other State Records acts, such as "Judy Run Run" and "Foe-De-O-Dee" which were both Rubettes covers; "Fools and Lovers" was originally a solo single by former Rubettes keyboard player Bill Hurd, and "Like a Butterfly" was first recorded by Mac & Katie Kissoon.
By 1978 Shorty had fallen off the radar.  Then, you had be either punk or disco, and Shorty, clearly, were neither.  So I am guessing they broke up around this time.  Whatever happened to individual members, I do not know.  But, as always, readers of this blog are welcome and encouraged to enlighten the rest of us.

A footnote: The "Shorty" album is now obtainable as a download on amazon and iTunes, with two previously unissued extra tracks, covers of the '60s pop classics "Sha La La La Lee" and "Baby Come Back".  It's also available streaming on Spotify. 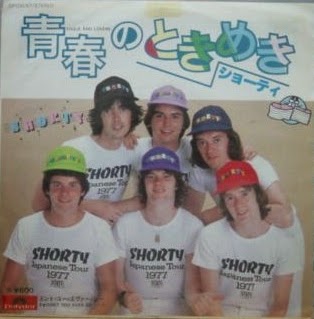 Thanks to Yukie Moriyama :-) 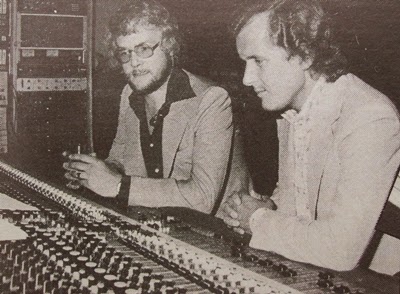